What is a Business Cycle 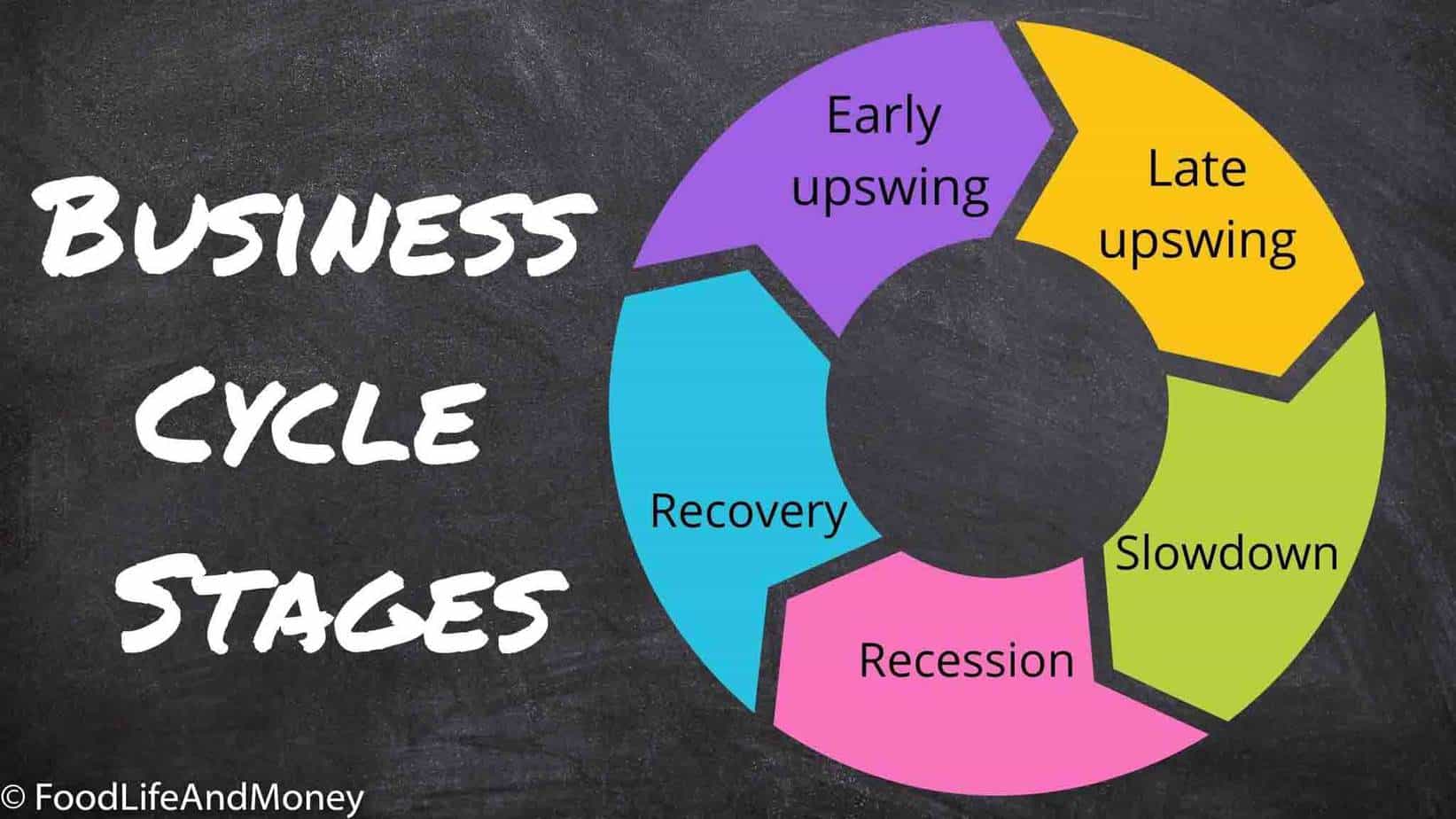 A business cycle is a cycle of fluctuations of the economic activity measured by the gross domestic product, or GDP, of a country. From its trough to peak, it is divided into 5 important stages, as defined by Calverley, and shown below.

The first stage after the trough is recovery. The economy slowly begins to pick up after a recession. Good investments at this point are cyclical stocks and commodities, followed by riskier assets. Cyclical stocks are those that move with the economy. Examples include auto manufacturers, clothing stores, dining and restaurants, etc.

The second stage is early upswing. The economy continues to gain momentum as consumer and investor confidence grows. Good investments are stocks and real estate.

In the late upswing stage, stock valuations will have peaked, along with prices of riskier assets. Interest rates have probably increased at this stage. So it is also a good time to invest in interest-rate sensitive stocks, such as banks, and bonds. Bonds are cheaper because of high interest rates. Bond prices are inversely proportional to yields.

In the slowdown stage, bonds and interest rate sensitive stocks continue to remain attractive investments. These will benefit from the monetary policy that will like ease in the next stage.

The final stage in the cycle is recession. Monetary policy will be eased – that is, the short-term interest rates will be lowered. This will benefit bonds and stock valuations. However, there is a lag before recovery when investor sentiment normalizes. This is a good time to invest in stocks and commodities.

According to the National Bureau of Economic Research, since 1857, the United States has been through 33 business cycles. The average length of cycles has been close to 70 month. 2007-2009 was the last recession. Since 2009, the US economy has expanded. In March of 2019, it seems to be slowing down. Recession is still expected to be about a year out.

Where are we now in the business cycle?

It is impossible to know exactly where we are and how long we have before the next stage in the business cycle begins. However, there are some helpful indicators that economists use for that purpose, such as housing starts, unemployment, inflation, average hourly earnings, the yield curve, etc.

Why do I need a Diversified Portfolio
Mortgage Calculator

2 thoughts on “What is a Business Cycle” 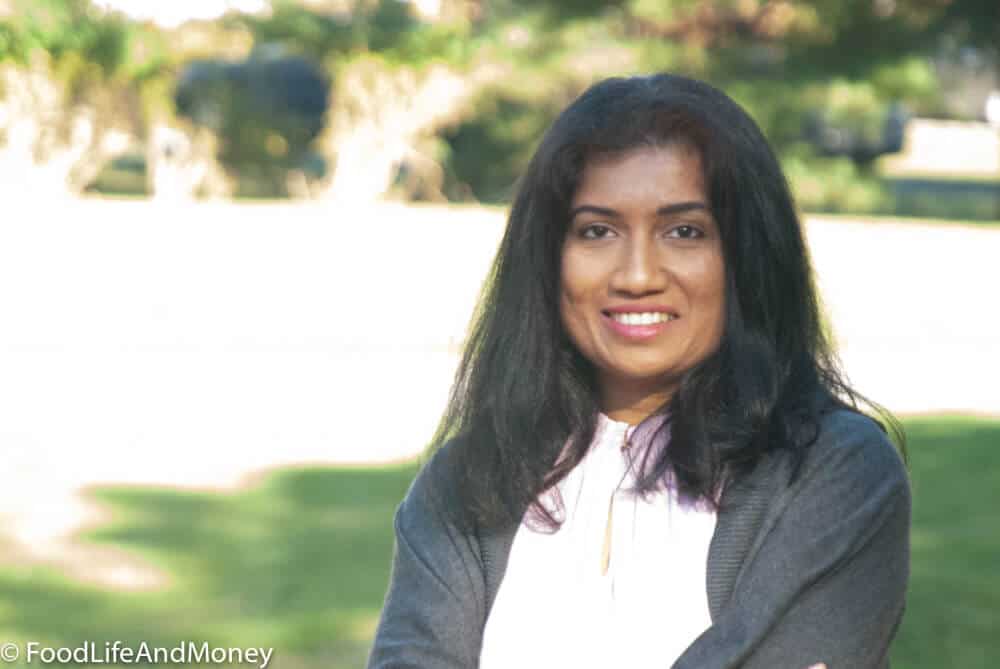 Welcome to my world and thanks for stopping by!

I am Avanti, the face and mind behind FoodLifeAndMoney. I am super passionate about two things – Food and Finance.

Through FoodLifeAndMoney, I want to bring you the best of both – Delicious Recipes and Financial Education that will help you build create and build wealth.

I am an investment analyst with an MBA in finance and a CFA charter. What that means is I have spent 2000+ hours studying finance. I have read hundreds of books on personal finance and wealth building, and spend countless hours researching and analyzing investments. And…, I can talk endlessly about wealth-building.

I am also a mom with a super-crazy schedule. I try to make simple recipes.. well…, mostly simple. There are times when I like to indulge and make elaborate meals. I bring to you some of my favorites. I like to be in and out of the kitchen in an hour. So… most of my recipes are quick.

If you are interested in either of those topics, you are in the right place. Nothing boring happening here 🙂

My site is organized in two easy sections – personal finance and recipes. I also have some free financial calculators for you if you are interested. Check them out. They will come very handy!

Stay safe and Be well.